Skip the Zoot Suit While in Los Angeles 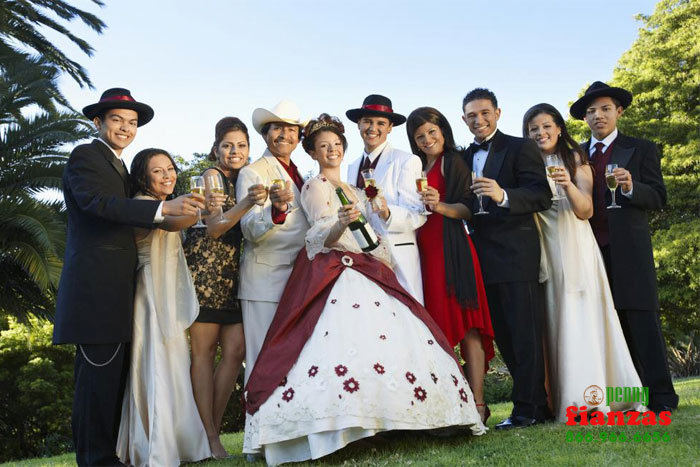 Zoot suits first became popular when they were donned by some of the biggest jazz musicians in the 1940’s. Once the performers started taking the stage in the bilious suits, people all over the country, including those that lived in Los Angeles, started looking for one of their very own. There was a brief period during the 1990’s when the suits made a comeback.

While you will occasionally catch sight of someone wearing a zoot suit, normally because they’re going to some fancy, throwback dance or party, if this person happens to be in Los Angeles, they’re breaking the law. That’s right, wearing a zoot suit in LA is illegal. Why? Because the city considers zoot suits to be unpatriotic.

While the idea of barring the wearing of any type of clothing on the grounds of patriotism might seem strange, if you dig into LA’s history, you’ll find that there is a historical reason for town officials deciding that zoot suits weren’t a good idea.

In early 1940’s, when zoot suits were considered the height of fashion, things got ugly between Los Angeles’s service personal and the Mexican-American population that called the city home.

In August of 1942, a group of youth who habitually wore zoot suits and were actually referred to as zoot-suiters, got into a fight which resulted in the death of Jose Diaz. People were furious and they turned their frustration and anger on the local youth who were easily identified by their clothing. This resulted in the local law enforcement arresting more than 600 zoot suiters, most of whom Mexican-American. Several were charged with Diaz’s murder, though those convictions were later reversed.

The overturning of the convictions didn’t stop the media from continuing to state that individuals wearing zoot suits were dangerous, that they were gang members. Tensions continued to grow in LA. Things got so bad that several violent altercations, which the media called the Zoot Suit Riots, broke out.

When WWII broke out, rationing quickly became a way of life, everything, including the wool used to make zoot suits became limited. Finally, law makers had the excuse they’d been desperately looking for. Because there was so much material in each zoot suit, the design was declared a waste of resources and therefore buying a new one, was unpatriotic. As for the zoot suits that had been made before the USA got involved in the war, those it was determined should be torn apart so the wool could be re-purposed.

Even though all the bad feelings about zoot suits have almost been forgotten, the law forbidding the wearing of one while in LA still stands.