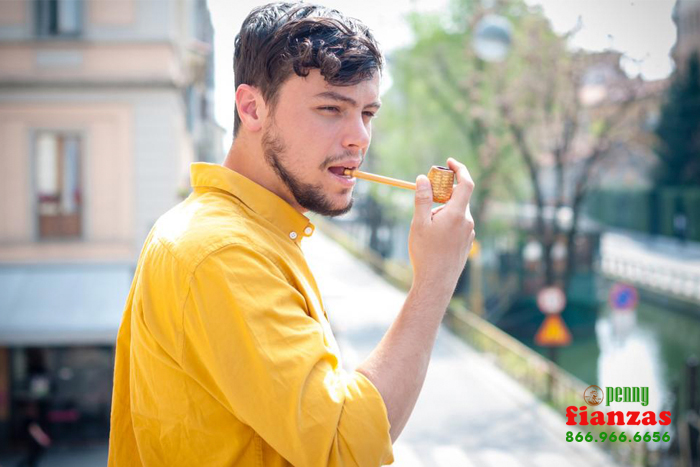 In 2016, Californians voted to legalize the recreational usage of marijuana in the state. Since then California residents have been able to use marijuana however they want, within reason. However, this has caused some issues in certain areas as people smoke marijuana where other people would prefer they didn’t.

On top of the rise of marijuana usage, electronic cigarette usage has also increased. It is no longer uncommon to walk down a street and see, or smell, someone vaping in public. As with regular smoking and marijuana, some people have a problem being around this as well.

Due to this, the Los Angeles County Board of Supervisors has recently expanded its definition of smoking. This new definition changes where people can smoke marijuana or electronic cigarettes within LA County.

On Tuesday, March 26th, the Board of Supervisors in Los Angeles County decided to redefine its legal definition of smoke and smoking. This new definition now includes smoke from marijuana and electronic cigarettes.

What this means is that the smoking of marijuana, or e-cigs is now banned wherever smoking is banned in LA County. This includes county parks, government buildings, bus stops, outdoor bars, county-owned golf courses, beaches, and beach parking lots. Some of the beaches where smoking e-cigs and marijuana is now banned include:

This has all been done in an effort to remove a loophole and help keep the air clean in smoke-free zones. Now non-smokers will not have to worry about second hand smoke from e-cigs and marijuana.

This change simply reflects state laws surrounding marijuana usage that were already in effect. The same law that legalized marijuana in the state also outlined when and where it can be used. One of the stipulations is that marijuana cannot be smoked or used on or around government buildings or property. This new definition of smoking just further enforces this law within LA County, reminding people that smoking marijuana in public places where smoking is banned is illegal.

Smokers Need to Choose Where They Light up Carefully

The city of Los Angeles looks to further look into the matters of smoking marijuana and e-cigs, especially in regards to minors. They plan on looking at how other cities are handling these issues, and learn from those cities. One such example could be San Francisco, which is really tightening down on e-cigs, even looking to go as far as banning the production of electronic cigarette products within the city.

So, while this new ban may seem strict, some of it was technically already in place due to the passing of Prop 64, at least as far as marijuana usage was concerned. However, for people who use vaping products, this could make things more difficult for them.

What do you think of Los Angeles County’s new definition of smoking? Should other counties and cities follow suit, or is this taking things too far? Let us know what you think in the comments down below.