How California Responds When Your Dog Bites Someone 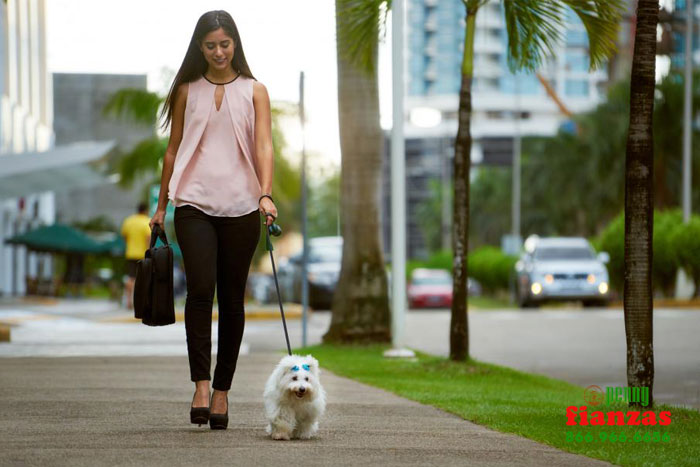 Owning a dog is wonderful, but as a California resident, you need to understand that you are responsible for your dog’s actions, especially if your dog bites someone hard enough to cause an injury.

The State of California is one of the few states that enforces “strict liability” laws. This means that no matter what triggered your pet’s behavior, you’re going to be the one blamed for the dog bit injury. The person your dog bit is not only entitled to sue you, but will most likely win a sizeable settlement that covers both their medical bills and their emotional trauma.

Because California has “strict liability” laws you can’t expect to tell a judge that your dog has never behaved that way, never shown any signs of being aggressive, or that the person it bit was antagonizing it and expect to get out of the lawsuit.

Just because your dog didn’t break someone’s skin, it doesn’t mean the bit didn’t happen. The dog doesn’t even have to have taken hold of the person to be considered a biter. There have been instances where the dog grabbed onto a person’s clothing, causing them to fall or trip, the resulting injuries were still considered dog bite related, and the owner was forced to pay the resulting medical bills.

Unlike other states that allow a dog to have one free bite, California’s courts don’t care about the animal’s history. However, once your dog has bitten someone, the California judicial system can step in and tell you want you can and can’t do with your dog. California law makers believe that as the owner of a dog who now has a history of biting, you’re obligated to take steps to ensure that the dog never attacks someone else. In some instances, the court has told the owner of a dog that’s bitten someone that they had to find a new location for the dog, or that the dog must be put to sleep.

The best way to ensure that you and your dog have a long and happy future together that doesn’t include a long and costly court trial is by keeping your dog leashed and under control whenever you’re both in public, making sure it’s properly socialized, and really paying attention to it’s body language when someone approaches your dog.