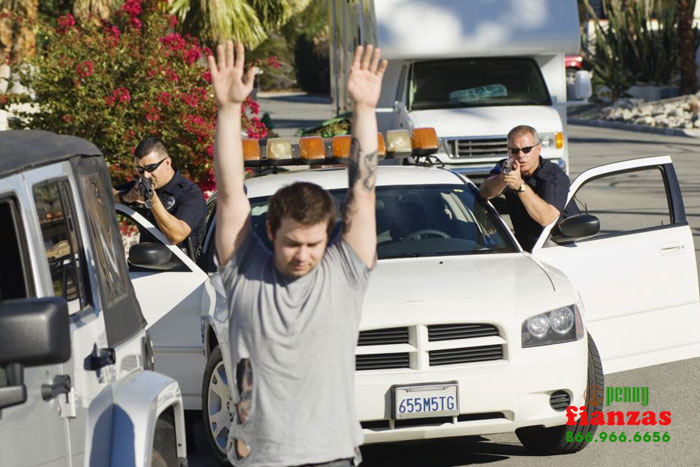 Police chases sound exciting. So much so, that in Southern California, they actually became a form of entertainment. Whenever the police started chasing a criminal, people dropped everything and raced to the nearest television to watch the action.

While police chases look exciting, the reality is that they create a dangerous situation that has the potential to result in a great deal of property damage and can even result in the serious injury or death of innocent bystanders. In an attempt to minimize the fallout created by police chases, states all over the country are taking a hard look at their current policies and changing laws in an attempt to minimize the potential for disaster when a suspect attempts to flee the police. 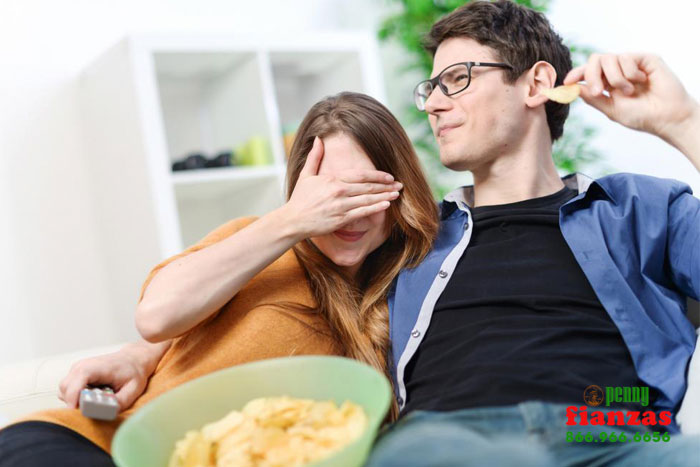 Police officers can’t predict which criminals will bolt when they learn that they’re about to be arrested, but all cops have the exact same reaction when the suspect flees. Their instincts kick in and they start following. They also get on the radio to let their fellow law enforcement officers know what’s happening. It’s not long before the bulk of the local police officers are actively pursuing the suspect. This happens in every single city throughout the nation. What makes police chases in Southern California different is that the news crews quickly join in on the action and broadcast the chase as it happens. Each of these chases leads to a huge bump in ratings for the station.

What’s truly amazing is how the reporters act like each chase is the first they’ve ever seen.

“Oh, wow! Did you see that! I’ve never seen anything so dangerous before. That’s the third car … no the fourth, he’s crashed into since this began! This is insane! I wonder how it’ll end?”

The more erratically the driver behaves, the more damage they do, the more excited the reporter becomes. They don’t care that once the chase ends and the criminal is locked in jail, someone needs to deal with damaged property and injuries that were sustained during the chase. Law abiding, tax paying citizens are the ones who ultimately pay the price.

The cost of a single police chase can be astronomical. One chase that took place in Los Angeles lasted for 25 minutes. During that time, the driver used a gun to take a hostage and crashed the car he was in a total of six times before police finally cornered him. Records that date back nearly 40 years indicate that in the United State, police chases are responsible for 13,000 fatalities. That’s 342 a year since 1979!

The Real-World Hazard of Police Chases

When the average person thinks about a high-speed police chase, they conjure up an image of the world’s most famous police chase: the one where O.J. Simpson attempted to evade the police in a white bronco. The videos of the event show a bronco being chased down a relatively empty freeway on a sunny day. Not all chases are this peaceful. In fact, that’s not normal at all. One police officer is quick to point out that police chases are highly unpredictable.

“The biggest danger is the unknown, because there is no such thing as a perfect condition,” the officer explained. “You can have a bright and sunny day and very little traffic, but all of the sudden a deer could jump out in front of you during a pursuit. These kinds of incidents could potentially hurt persons and property.”

Various factors the impact how the chase unfolds include:

Before law enforcement decides to pursue a suspect, they’re supposed to consider what poses the greater threat to the community: letting the suspect get away for a little while or chasing after them.

Prior to giving chase, officers are supposed to check in with their shift supervisor. They’re to remain in constant contact during the entire pursuit. Either one of these people can decide to end the chase at any point and the decision must be honored. It’s not unusual for information to come forth almost immediately that results in the termination of the pursuit.

If you are arrested after being in a car chase or similar situation, are you charged for every traffic offence you committed during the chase?
Whether you’re guilty of the crime that originally brought you to the attention of the local police, if you led the police in a chase you should expect the case to end up in court. It’s a separate charge. Once the charges of evading arrest and leading a police chase have been filed against you, the county prosecutor builds a case against you based on how serious the crime was. If you led the police on a chase that resulted in bodily injury to anyone, you can spend three years in jail and be required to pay a $5,000 fee. If someone died during the police chase, the you can face a $5,000 fine and 10 years in jail. In addition to the legal charges, the victims can also file a civil case against you.

A class G felony is les serious, but the minimum punishment means losing your driver’s license for 2 years and paying a $575. If you’re convicted of the same crime a second time, the result is losing your license for 3 years and paying a $1,150 fine. You’ll also become a registered felon which leads to a serious decrease in your overall quality of life, including limiting your voting and employment options.

It’s important to note that in addition to being charged with fleeing and evading police, officers also have the option of adding other traffic violations to the driver’s record. This can include things like failing to yield at stop signs, reckless driving, driving a stolen vehicle, speeding, etc. Some suspects who fled police have found themselves facing up to 30 different moving violations.

So why go to all that trouble? What happens if you run from the police and get away?