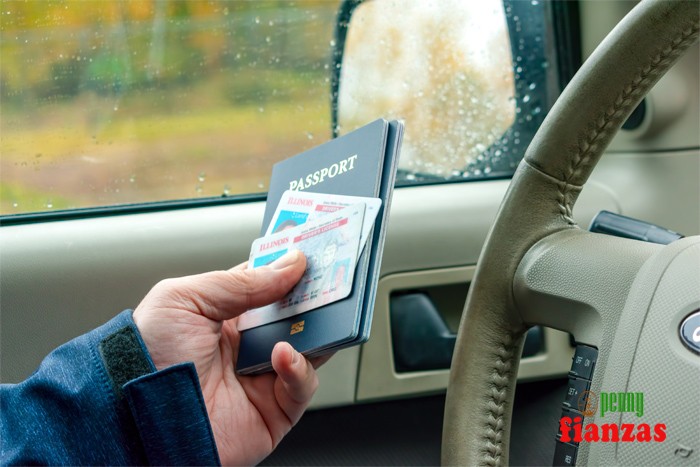 California has strict laws when it comes to the use of fake IDs. According to California’s Penal Code 470b PC, it’s not technically illegal to have a fake ID in your possession, but the minute you use that fake ID for anything like gaining access to a club or trying to purchase a drink, you’re breaking the law

California’s Penal Code 470b PC states that: “Every person who displays or causes or permits to be displayed or has in his or her possession any driver’s license or identification card of the type enumerated in Section 470a with the intent that the driver’s license or identification card be used to facilitate the commission of any forgery, is punishable by imprisonment in a county jail for not more than one year, or by imprisonment pursuant to subdivision (h) of Section 1170.”

Don’t assume that because you purchased a real driver’s license off an older college student or you simply altered your own license so that your birth year looks different, you can’t be charged with having a fake ID in California. State lawmakers consider all of the following to be fake IDs.

One of the interesting things about the way Penal Code 470b PC is written is that there’s no mention that using a fake ID in California is one of the state’s wobbler crimes. Depending on the circumstances, you could be charged with a misdemeanor or a felony. It appears that whether to charge it as a felony or misdemeanor is left to the prosecutor’s decision. Factors they’ll consider when determining whether to pursue felony or misdemeanor charges include:

If you’re convicted of misdemeanor use of a fake ID in California, the judge’s sentence could be as minor as community service and probation. It could also be as harsh as serving a year in a county jail and being fined up to $1,000.

If you’re convicted of felony using a fake ID in California, the potential sentence could include:

There aren’t many defenses that can be used in a fake ID case. The few options available to you include that you didn’t intend to use the ID or that you didn’t realize that the ID was fake.
Stranger Danger

Tips for Kids Going Back to School

Stranger danger and abduction prevention lessons are something you and your children should always be working on. With the start of school just around the corner.