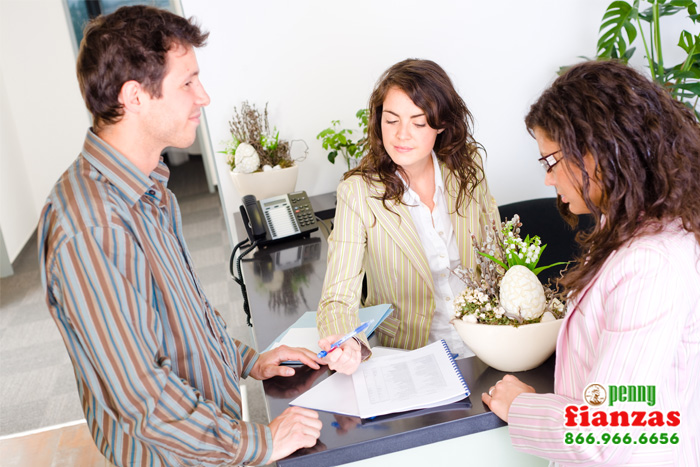 If you were to go out and ask random people questions about bail and bail bonds, they wouldn’t be able to give you much information. This is because most people never learn much about bail. Most people only know that it is the practice of giving someone money to get a friend or family member out of jail. There are a lot of questions that people have about bail, and so we are going to try to answer some of the more common ones here.

Bail is an amount of money owed to the court that will allow a person to be released from jail if they pay it. This only applies during the person’s trial, meaning a person cannot bail out of jail after they have been found guilty. If the bailed out person goes to all of their court dates, then the bail money will be returned to the person who paid it at the end of the trial, regardless of the outcome.

A bail bond is what a bail bond company uses to pay a court for a bail. It informs the court that the company or agent is bailing a certain person out of jail. If the person fails to show up to their court dates, then the company will pay the full amount of the bail to the court.

Bail bonds are considered better than bail for consumers because they are cheaper. In the state of California, a bail bond costs a person 10% of the bail it is paying for. For example, if a person’s bail is set at $20,000, his bail bond would only cost $2,000. On top of being cheaper, bail bonds are easy to pay for since bail bond companies offer flexible payment options than courts do for bail.

Yes. Here at Penny Fianzas in Palmdale, we offer a few different discounts to help make paying for the bail bond easier.

The size of the initial payment depends on the amount of the bail itself, and the financial strength of the co-signers for the bail bond. To learn more about your particular case, try talking to one of our professional bail agents.

A co-signer is any person willing to sign the bail bond contract. By signing the contract, the person is taking responsibility for the bail bond. Co-signers are in charge of making sure their loved one goes to all court dates, as well as making sure all payments are made on time.

These are just a few of the questions that our bail agents answer on a daily basis. If you still have questions or concerns, you are more than welcome to talk to one of our bail agents. Consultations are always free. If you want to bail a friend or family member out of jail, just contact Penny Fianzas in Palmdale at any time.