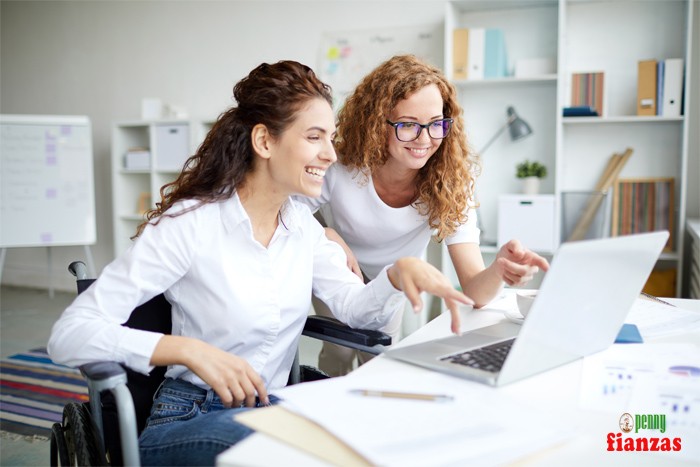 Wondering What Happens During an Arraignment?

The arraignment is the very first step of the judicial process. While most court proceedings take a long time to happen, arraignments must take place shortly after your arrest. The arraignment must be scheduled no later than 72 hours following your official arrest time. The only exception to this is if you were released right after you were arrested, something that can happen for extremely minor offenses, such as driving with a suspended license. If you were released from jail following an extremely low-key arrest, several weeks can pass between your arrest and the arraignment.

Most people’s primary concern during the arraignment is the issue of bail. They want to know how high it will be and what conditions will be attached to their release. 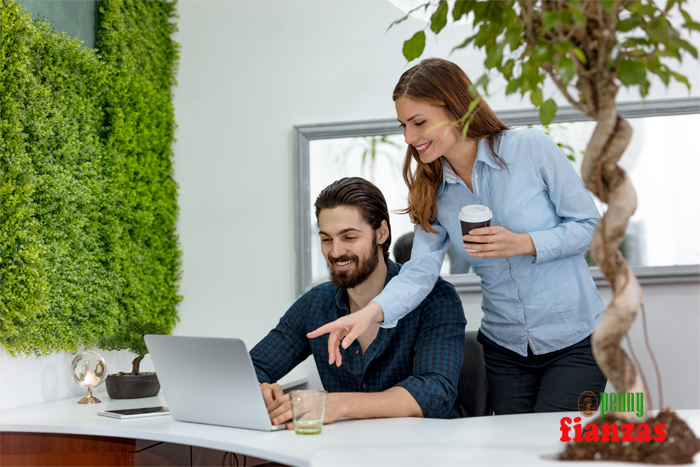 What a Judge Considers Towards Bail

Things the judge takes into account when they are considering the issue of your bail include:

In addition to those factors, the judge will also look at how bail was handled in similar cases. The amount of bail set in those cases serves as a baseline that the judge uses while determining what a reasonable bail is for you.

Provided that the judge states it’s okay for you to use a surety bond, you’re free to call Antelope Valley Fianzas | Antelope Valley Bail Bonds and ask us to help you out with your bail. In exchange for a fee of 10% of the requested bail, we’ll write a bail bond for you. As soon as the court clerk has filed the bail bond, you’ll be released from jail and reunited with your loved ones.

Need more information about how Antelope Valley Fianzas | Antelope Valley Bail Bonds will post a surety bond for you and get you released from jail? All you have to do is contact us. We’re available 24/7 and extremely easy to deal with.