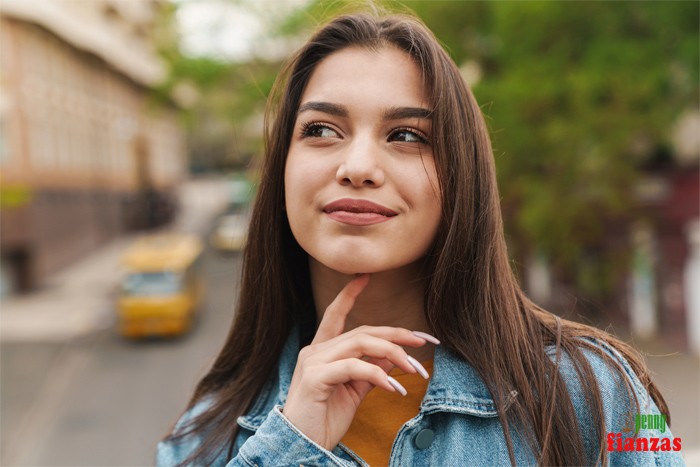 How Do Surety Bail Bonds Work

The simple truth is that most people who are arrested lack the resources to bail themselves out. Even if they were able to come up with the money, they wouldn’t be able to keep up with their financial obligations. A surety bond is a kind of happy middle ground. It’s designed to allow individuals to walk out of jail and resume their life without having to go deeply into debt. It also serves as a financial promise that they’ll attend all of their court dates.

What is a Surety Bail Bond in California?

The main purpose of the surety bail bond is to show the courts that you are responsible enough to stay outside of a jail cell and that you will also attend all of our court dates and adhere to all of the bail conditions that are attached to your release. If you fail to follow the rules while you’re out on a surety bail bond, you will be arrested again.

Who Issues a Surety Bail Bond in California?

The only way you can obtain a surety bail bond in California is by working with a properly licensed bail bonds agency such as Antelope Valley Fianzas | Antelope Bail Bonds. This agency already has a strong connection with the local police and court system and knows how to make sure the surety bond is posted as quickly as possible and will do everything the can to get you released from jail right away. In addition to posting the surety bond, they will also answer any questions you have regarding what you are and aren’t allowed to do while you’re out on bail.

How Much Does a Surety Bail Bond Cost?

The exact amount of a surety bail bond in California depends on your case. The specific amount is 10% of whatever your bail was set at. That means if your bail is $50,000, you’ll have to pay Antelope Valley Fianzas | Antelope Bail Bonds $5,000. It’s important to understand that you will not get this amount back.

Antelope Valley Fianzas | Antelope Bail Bonds does offer a 20% discount to some clients. We are also willing to work closely with clients in order to create a flexible payment plan that has no interest or hidden fees. 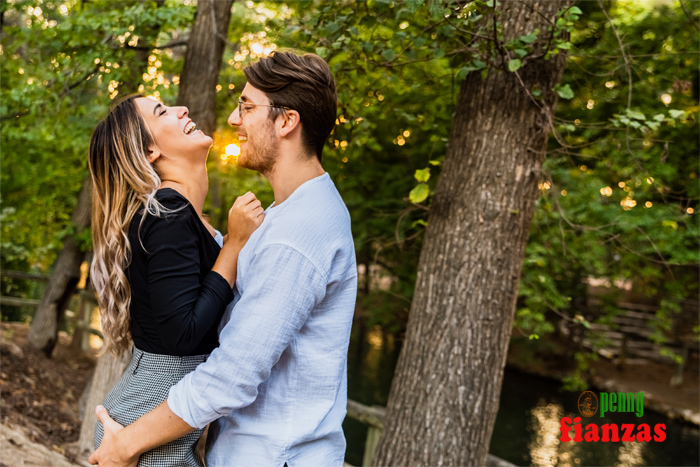