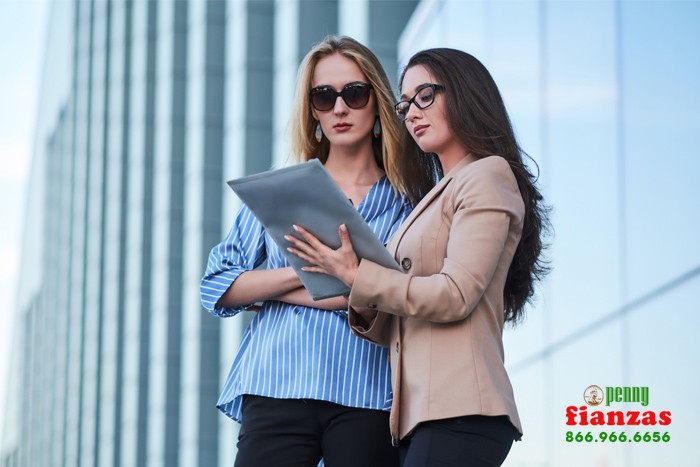 The term bail schedule indicates the list of set bail amounts that booking officers have. In most cases, a judge won’t interfere with a bail schedule, though there have been instances when the judge has looked at the situation and opted to reduce the amount of bail needed. The exact rules governing the bail schedule varies from one precinct to the next. The bail schedule is periodically evaluated and changed.

The bail schedule for minor crimes is usually a nominal amount. In some cases, you can even be released on your own recognizance. As the charges become more severe, the bail schedule increases. In serious cases, it’s not unusual for the bail schedule to be tens of thousands of dollars. You’re criminal history and ties to the community can also impact how much bail you’re expected to pay.

Having a bail schedule actually decreases the amount of time it takes to process you and let you know how much bail is needed for you to get released from jail. As soon as you know the amount, you can decide if you want to pay the bail yourself or take advantage of a bail bond that Palmdale Fianzas | Palmdale Bail Bonds can provide.

Don’t assume that because you’ve been booked with a crime that has a high bail schedule that there’s no hope of you getting released from jail. We’ve worked with several people who have been in your exact position and have worked out a payment schedule that made everyone happy. We got our 10% fee and they were able to spend time with their family and continue to work while their case made its way slowly through the judicial system.

You’re not expected to have an instant understanding of the local bail schedule and how it impacts your current situation. You already have a lot on your mind. The best way to get answers to your questions is by taking advantage of our free consultation system.

Our consultations are set up as information gathering opportunities. During the consultation, you’ll communicate directly with one of our California bail schedule experts. They’ll patiently answer all of your questions and even provide you with information you don’t think to ask for. You’re under no obligation to commit yourself of our services. You’re free to take as much time as needed to decide on a course of action.

If you do decide to use Palmdale Fianzas | Palmdale Bail Bonds, the list of services you’ll enjoy includes: 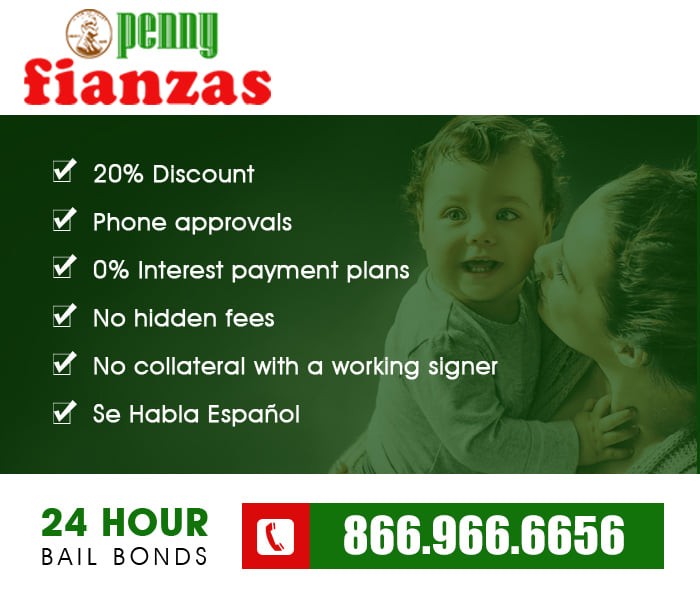 The sooner you contact us, the sooner we can get you released from jail. All you have to do is call 661-878-9696 or click the Chat With Us Link.