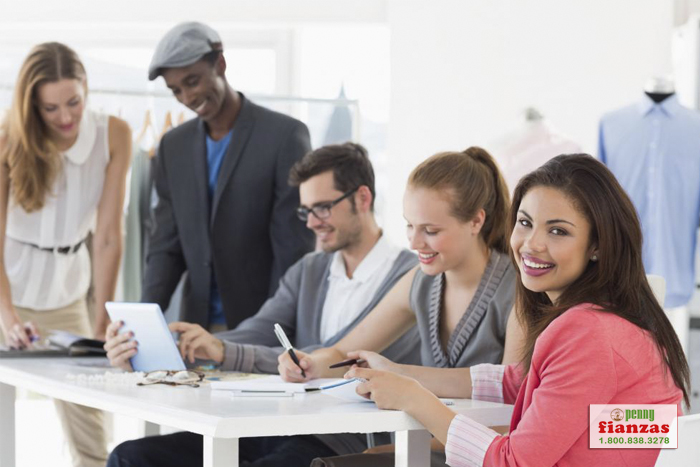 Have you ever wondered what it is that bail bond companies do? Many people know so little about bail and bail bonds that they have no clue what a bail bond company or its bail agents do. Bail has a very negative image thanks to its close association with arrest and jails, which is rather unfortunate. Bail is actually a very good thing for a lot of people.

Bail helps people get out of jail for the duration of their trial period. This way, they are not being punished for a crime before they have even been found guilty. Bail also provides incentive for defendants to return to court for all of their court dates by offering to give the defendant his or her money back after the trial process has been completed.

When someone’s bail is too expensive, they can contact a bail agent to make the option of bail more affordable. When someone hires a bail agent, they are paying the agent to pay the bail for them. This is a much more affordable option for many people, because bail agents only charge a fraction of the bail itself, which is 10% in California. Pretend you were arrested and your bail was set at $10,000. You can either pay that to the court in full, or you could pay $1,000 to a bail bond company over the course of a payment plan.

Bail agents do a lot for their clients and the communities that they serve. They help their clients get out of jail at an affordable price, and they keep an eye on their clients as well. Bail bond companies and their agents are very good, helpful things to have around.