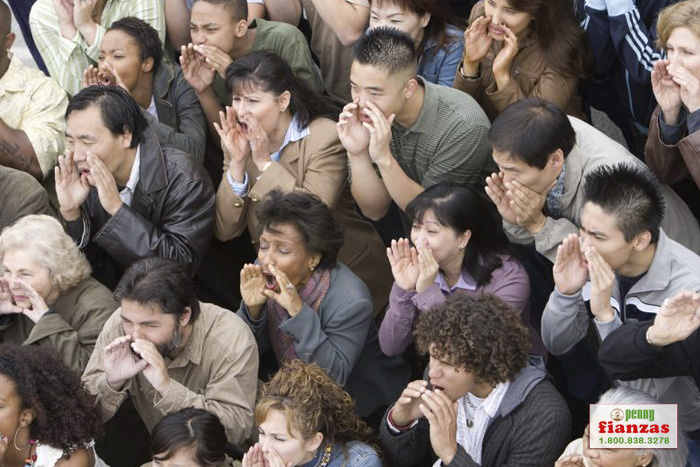 At the start of this year, the state of New Jersey eliminated its bail system in favor of a system where judges determine whether or not it is safe to release the defendant. The idea of this new system was to be fairer to people who would not be able to generate the funds needed to pay for bail. This is the very same system that lawmakers want to implement in California.

It is easy to see how this system sounds like a good idea. You remove the need for people to pay to get out of jail, thus allowing even the poorest person to get out of jail. Unfortunately for many people, this new system is a problem. This system does little to protect victims, or deter criminals.

Many officers refer to this new setup as a revolving door system. Criminals get arrested, and are back out the street by the end of the day. The punishment for committing a crime has been removed, thus allowing the criminals to continue with their ways. This puts thousands of innocent people at risk.

Of course, these criminals will still face charges, they have only been released for the period of their trial. However, since they have been released, there is nothing to stop them from committing more crimes during this period. This differs from when someone is out on bail, since the person out on bail has something to lose. This person paid to get out of jail, and will have wasted the money if he or she gets arrested again.

If the defendant did nothing to get out, like they do in this new system, then there is nothing preventing him or her from committing another crime. Let New Jersey be an example for California, this planned new system will not benefit anyone other than the criminals.

Bail offers a person incentive to be on his or her best behavior, and another set of eyes to watch that person during the trial process.