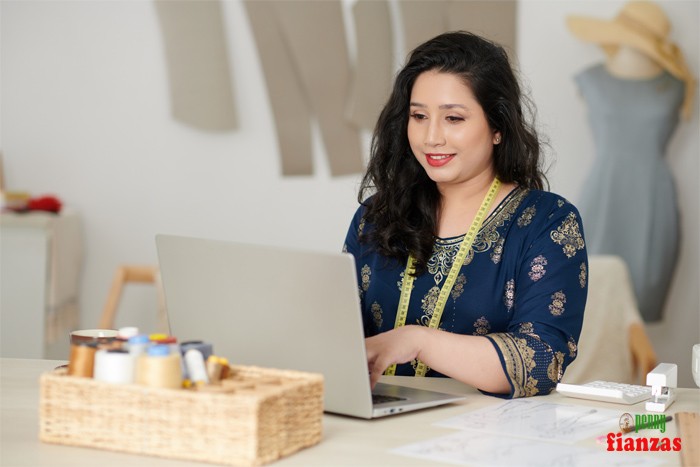 Applying For A Bail Bond After An Arrest

Bail is an interesting thing. It was created to provide individuals who have been charged with a crime to have an alternative to sitting in jail. As the court’s become increasingly overwhelmed and it takes cases longer and longer to conclude, people, are taking advantage of bail.

The reasons bail is such an important part of California’s judicial system include:

How Much Bail Money do you Need?

In cases where the charges are considered small and if some criteria are met, you will likely find out exactly how much bail money you need from the officer who books you. This is a good thing since it allows you to start gathering money. When bail is known during the booking process, you could be bailed out almost as soon as you’re arrested.

For more serious crimes or when your history indicates that you’re a flight risk, you won’t get out as quickly. Don’t assume this means bail isn’t an option. It most likely will be.

Before you can learn how much bail is needed to spring you from jail, you’ll have to attend a bail hearing. This is usually scheduled anywhere from 48-72 hours following your arrest. During your bail hearing, both your lawyer and the prosecution will argue about how much bail you should have to pay to secure your release. 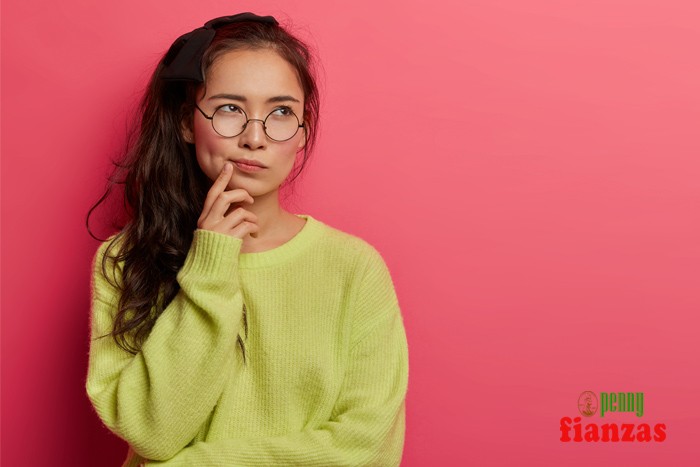 What Happens At Bail Hearing

During the bail hearing, the judge considers:

Based on all of this information, the judge will decide what a fair amount of bail is.

If you don’t have enough money to cover your entire bail, don’t panic. The California court system is flooded with people who are in your shoes. Rather than resigning yourself to spending months in a jail cell, contact Van Nuys Fianzas | Van Nuys Bail Bonds. We have the means and resources to get you out of jail and reunited with your family.

Contacting us is easy. We’re available 24/7 and can be reached either via a telephone call or an online chat. The best thing about contacting us is that instead of an automated system or an office person who doesn’t really know much about bail, you’ll immediately connect with an actual bail bonds expert who can honestly and accurately answer all of your questions.

If you decide that we’re a good fit for you, all you have to do to secure a bail bond is sign our contract and provide us with a fee that adds up to 10% of your bail. Don’t panic if you don’t have enough money to cover the entire fee. We’re happy to work with you and create a flexible payment plan that works smoothly into your budget. Our payments are completely interest-free. In some cases, we will require a co-signer and some form of collateral.