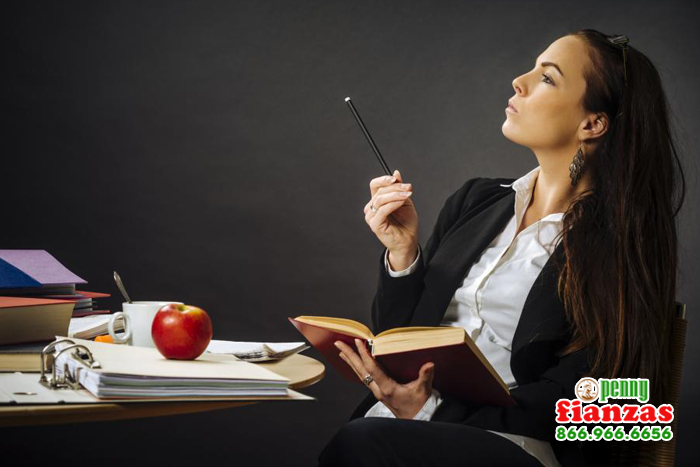 It’s been a stressful day, your loved one has been arrested. You’ve googled, “what is bail,” and have called several other companies already. You’re confused, anxious, and just want to understand what is going on. Have no fear, bail lingo may be complicated at first, but once explained, it is easy to understand.

With any hobby or field, special words are developed to be more direct. The jargon, lingo, or vernacular can be confusing at first. Bail lingo is Los Angeles Fianzas|Los Angles Bail Bonds’ native language, but don’t worry, it’s simple. Phrases and words like the following are some examples of bail lingo: